It’s been 5 weeks since my last official cancer treatment. 2 weeks since my port was removed and it’s healing nicely. 6 weeks since I said no fucking way to any more Tamoxifen. It was completely ruining my quality of life (severe cognitive dysfunction, severe fatigue, emotional roller coaster from hell crying at my desk at least 2-3 times a week fooling no one, some other dysfunctions that were seriously heartbreaking) and I was ready to throw in the towel after all that hard work.

But life is so different now. I’d rather have a a little less time on this planet of awesome than more time in a barrel of no can do. I’ve been in my new home 7 months and summer is here, the trees are green, I’m going to start taking the bus again this week. Some things aren’t perfect like the occasional lymphedema flare up, but over all things are starting to get HOPEFUL.

Cancer is no gift but I have had well over a year to take a look at my life, my assets and liabilities, financial, relational, emotional, and spiritual, what I want and what I really REALLY don’t want and have grown up a bit. But most importantly I’ve found my way to self love and a level of self valuation that just can’t be beat. I’ve culled some people, places, and things from my life. Made many discoveries in my looooong dark night of the soul and, like Persephone guided out of Hades by the light bringer Hekate, I am back in the land of the living. Yes.

I’ve been dating the most wonderful man I’ve ever known for 5 months and that is no lie, no pie in the sky pipe dream I wish it were true but I’m in denial bullshit, but reality. Words can not express my gratitude for the many gifts that are coming my way. We’ve been friends on one level or another for over 25 years and while I’ve always thought very highly of him the time was only right for both of us NOW. So. Living in the NOW best I can.

I return to full time work Monday, tomorrow, and I’m a little concerned about fatigue and overstimulation without enough reboot time but one day at a time. I’m mostly happy. Mostly hopeful. The journey in pictures…

Starting to lose my hair… And chemo SUCKS 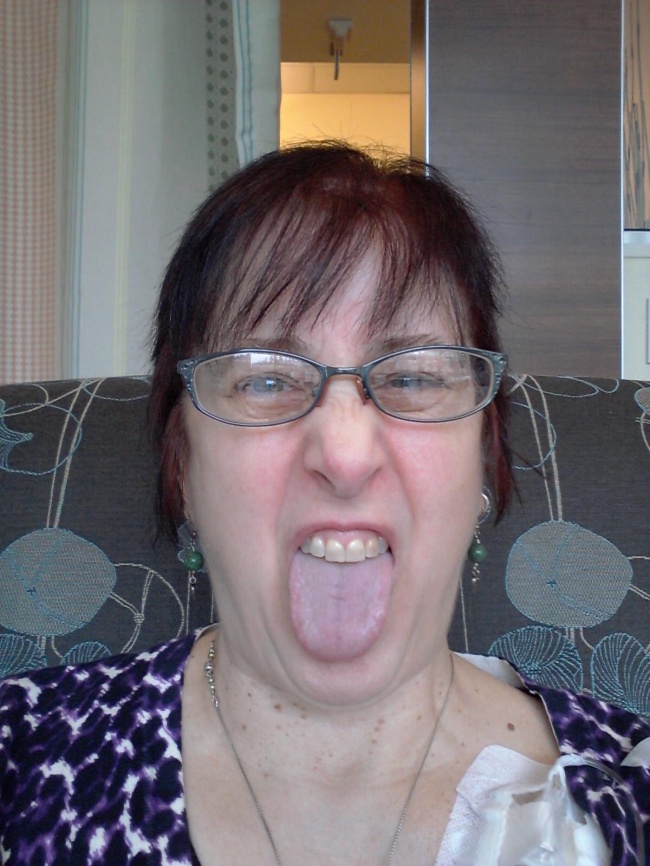 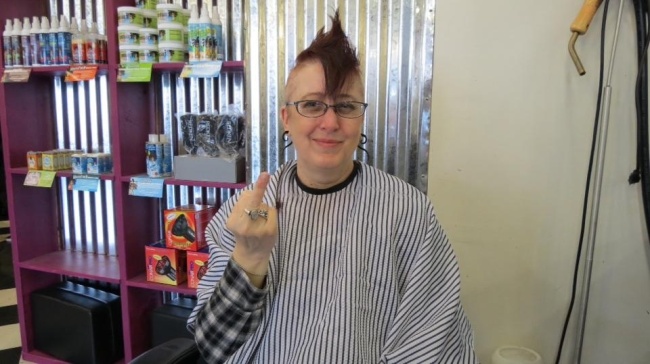 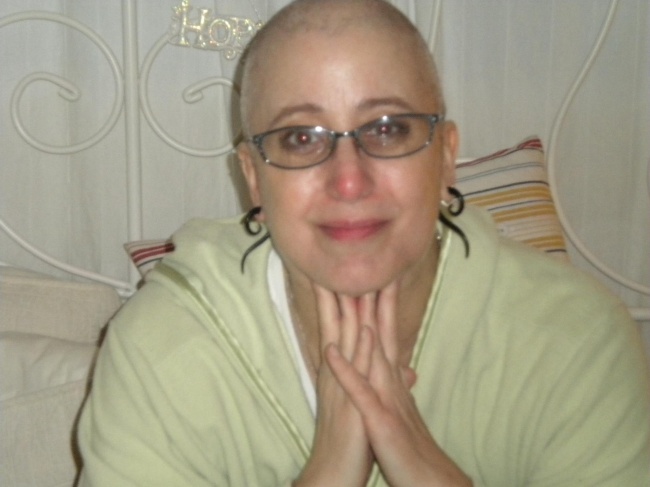 I’m getting back to me.